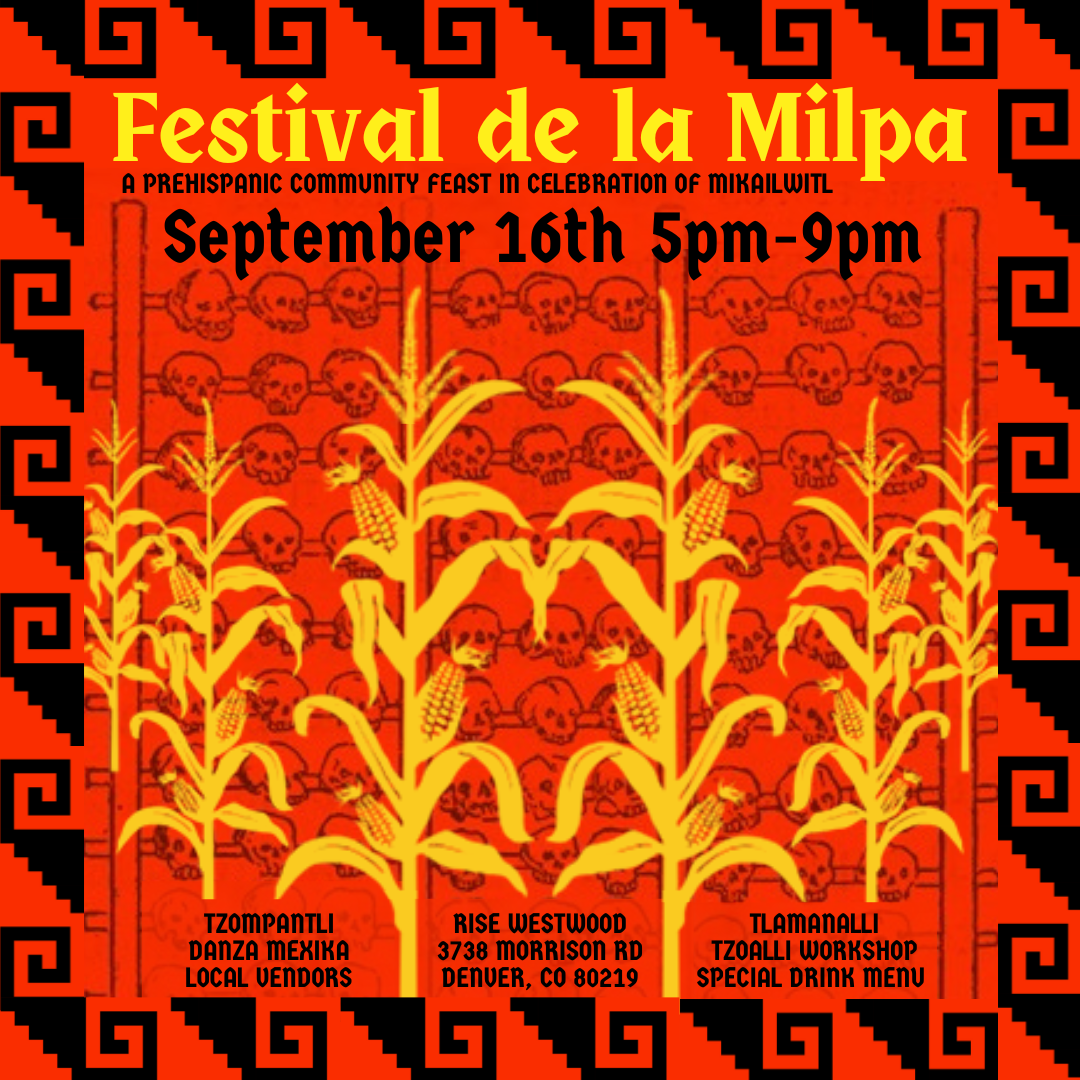 Join us on the last day of Mikailwitl this Friday, September 16th, from 5pm-9pm for the Festival de la Milpa, a prehispanic community feast! This event will include a traditional prehispanic menu featuring ingredients harvested from Re:Vision's Milpa (urban farm) and made by local professional and community chefs. A Tzompantli (skull rack) art installation, made by local youth, will be featured by In Lak'ech Denver Arts. Additionally, local danzantes will lead a community built Tlamanalli (ofrenda) and ceremony. Youth and families can also enjoy a Tzoalli (amaranth skull) making workshop and local Vendors.  A special (alcoholic) Drink Menu, featuring prephispanic beverages, and Raices Brewery's Cosecha beer made with Re:Vision's chiles will also be available to adults.

Westwood is a neighborhood that is currently fighting displacement and gentrification. We believe in the importance of preserving our cultural identity and reclaiming our accenstral traditions by celebrating Mikailwitl (today known as Dia de Muertos) during the historically accurate time of the year.  Celebrations like these resist the erasure of our community by creating space where people can learn and practice our cultural traditions. 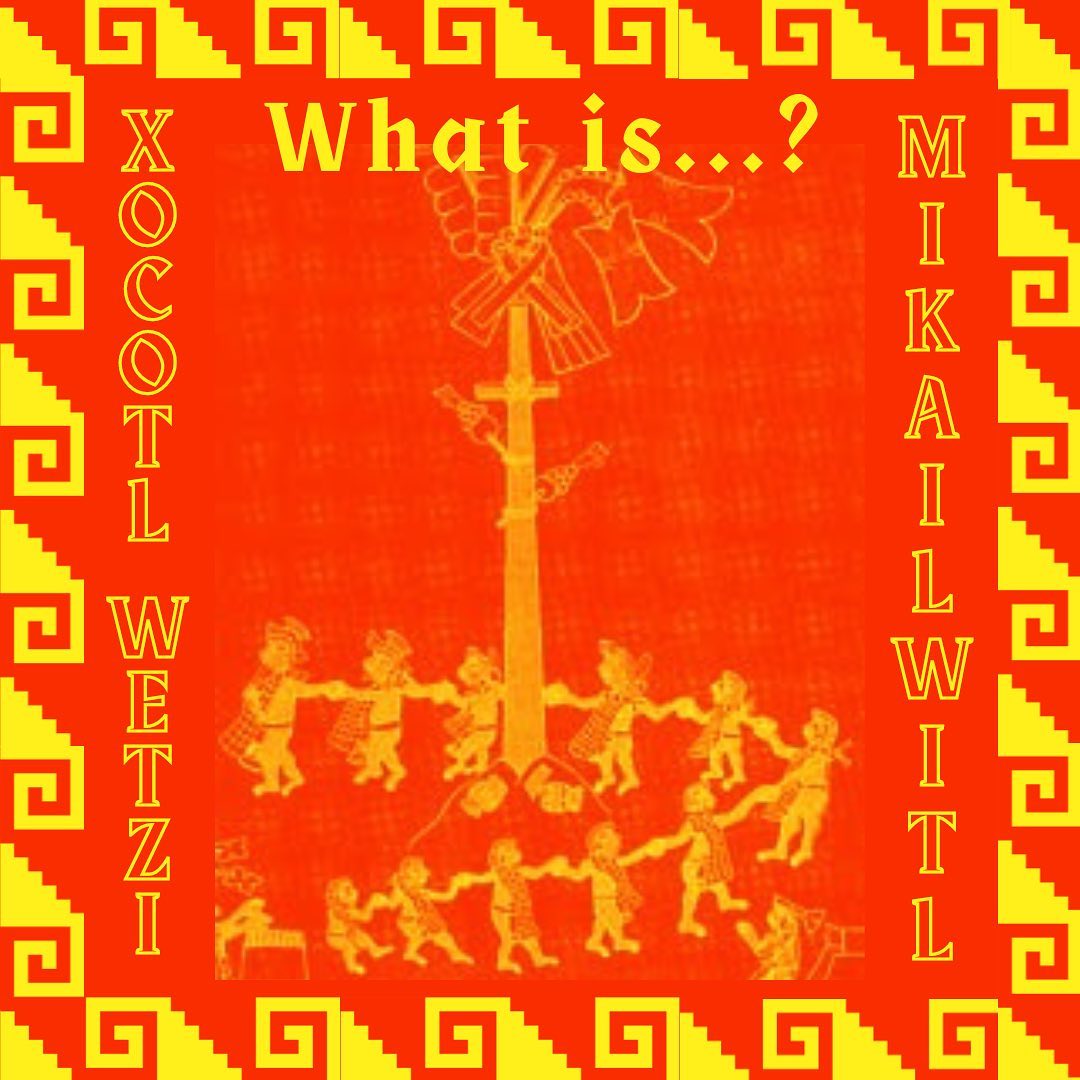 Mikailwitl is the original Dia de Muertos as celebrated by the Mexika and other indigeonous groups prior to colonization. According to the Mexika calendar, Mikailwitl lasted two 20-day months (veintenas), the first month was Mikailwitontli, "the small feast of the dead", also known as Tlaxochimako, "the Flowers are Given", and the second month was Wey Mikailwitl, "the great feast of the dead" also known as Xocotl Wetzi, "the Fruit Falls". Depending on the calendar system used, Mikailwitl occurs between the months of July and September. We use the ancestral count provided by Chimalli Institute of Mesoamerican Arts that is based on the reasearch provided by Ruben Ochoa and derived through the astronomical observations made by our ancestors. This year (10 Rabbit), Mikailwitl occurs between August 8th and September 16th.

​You can learn about Mikailwitl here. 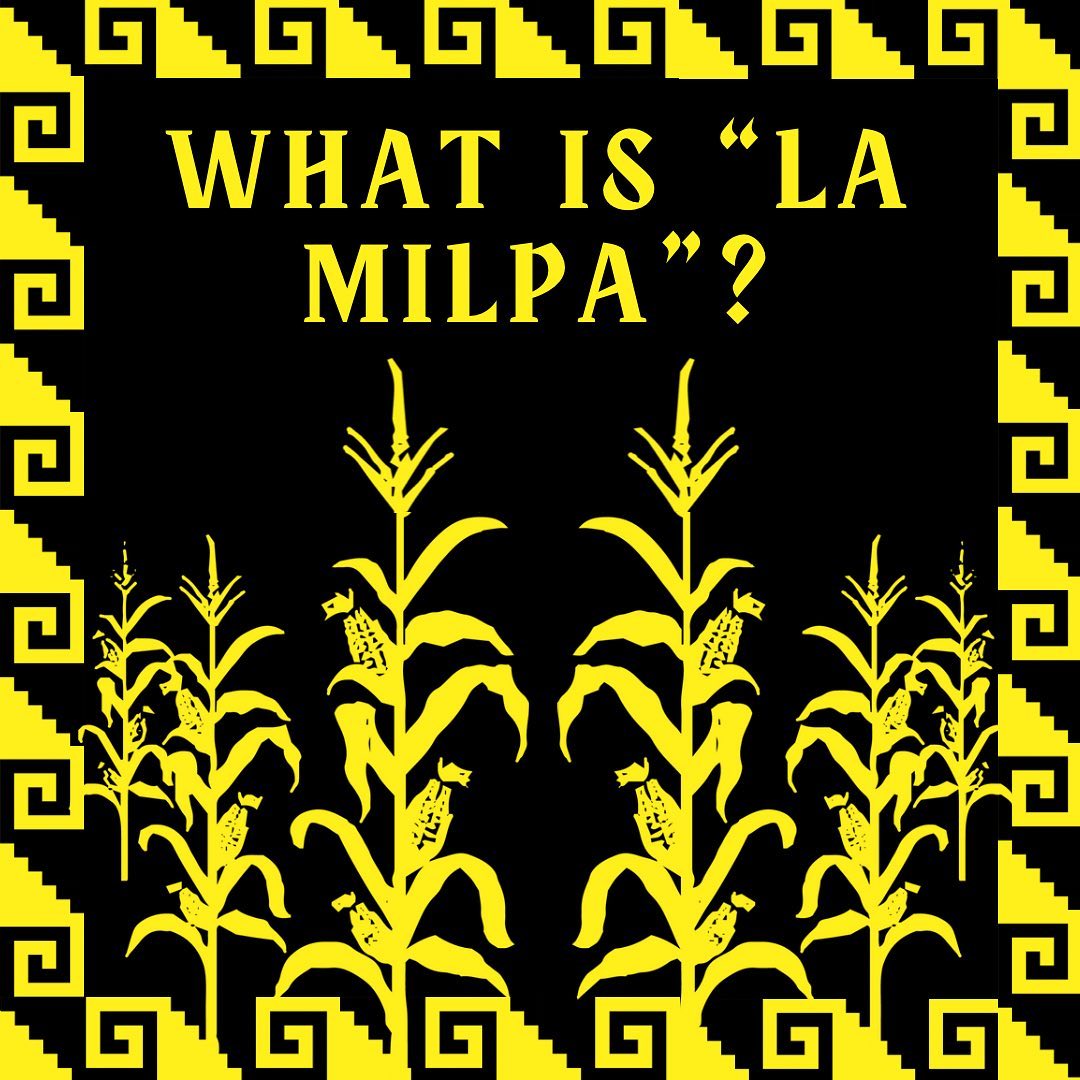 WHAT IS LA MILPA?

La Milpa is a unique sustainable crop growing system used throughout Mesoamerica that has been and continues to be an essential part to the preservation and biodiversity of our food. The word "Milpa" comes from the Nahuatl word for "cultivated field" and is a system where crops are grown together sharing resources like water, light, and soil while also creating ecological interactions, such as nitrogren fixation provided by beans. Through capitalism, many of the foods traditionally grown in Milpa systems have been reduced to commodities, of little cultural or nutritional value.

Crucial to decolonization is the preservation of our traditional food systems like the Milpa. Re:Vision, a Westwood based non-profit promotes food sovereignty by creating a community owned food system through its backyard garden program and urban farm. Re:Vision helps low-income families grow their own food using ancestral practices and techniques cultivating longterm systemic changes.

The Festival de la Milpa and Mikailwitl seeks to honor our ancestors by decolonizing the way we think about food as we work to redefine our food systems and how our communities can access them. 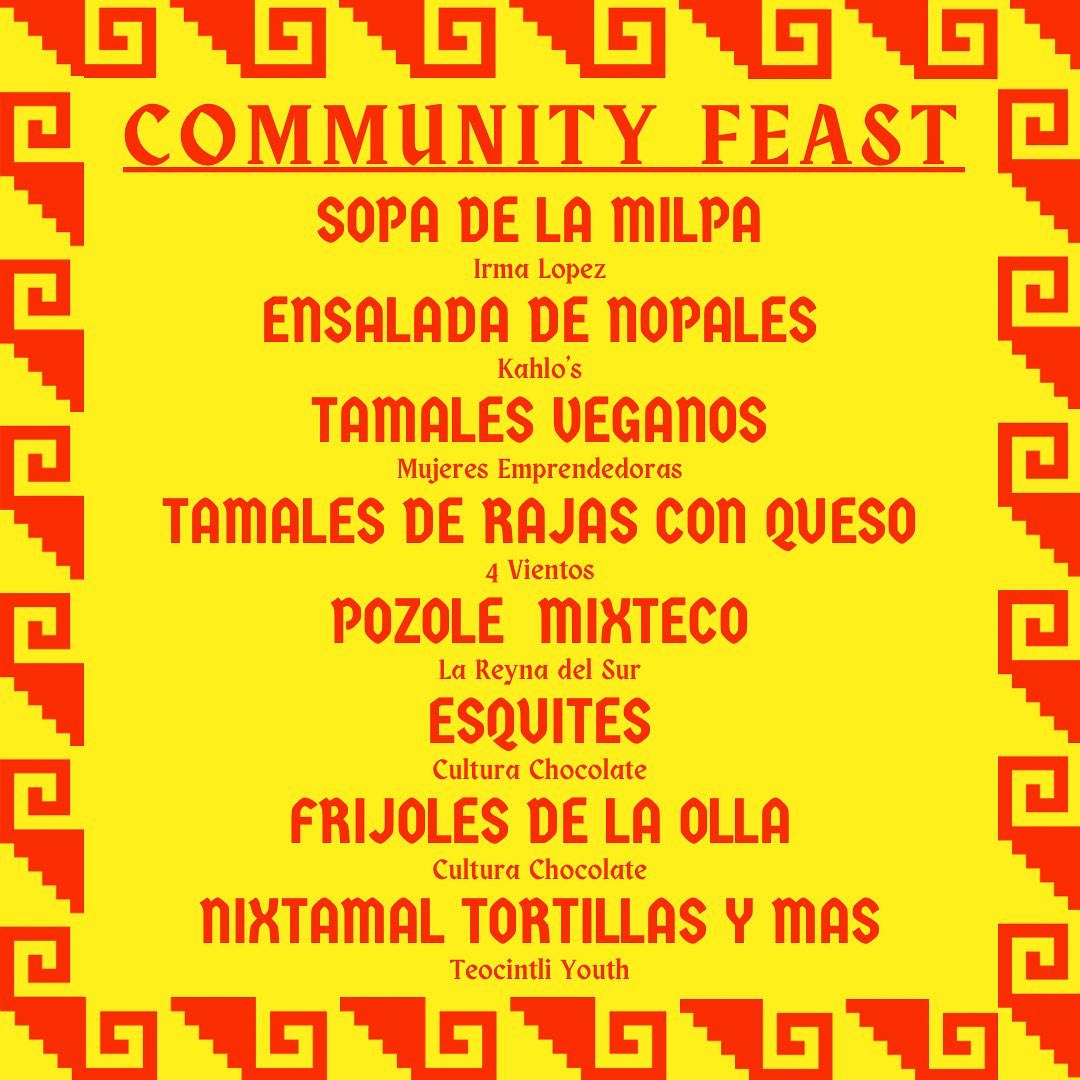 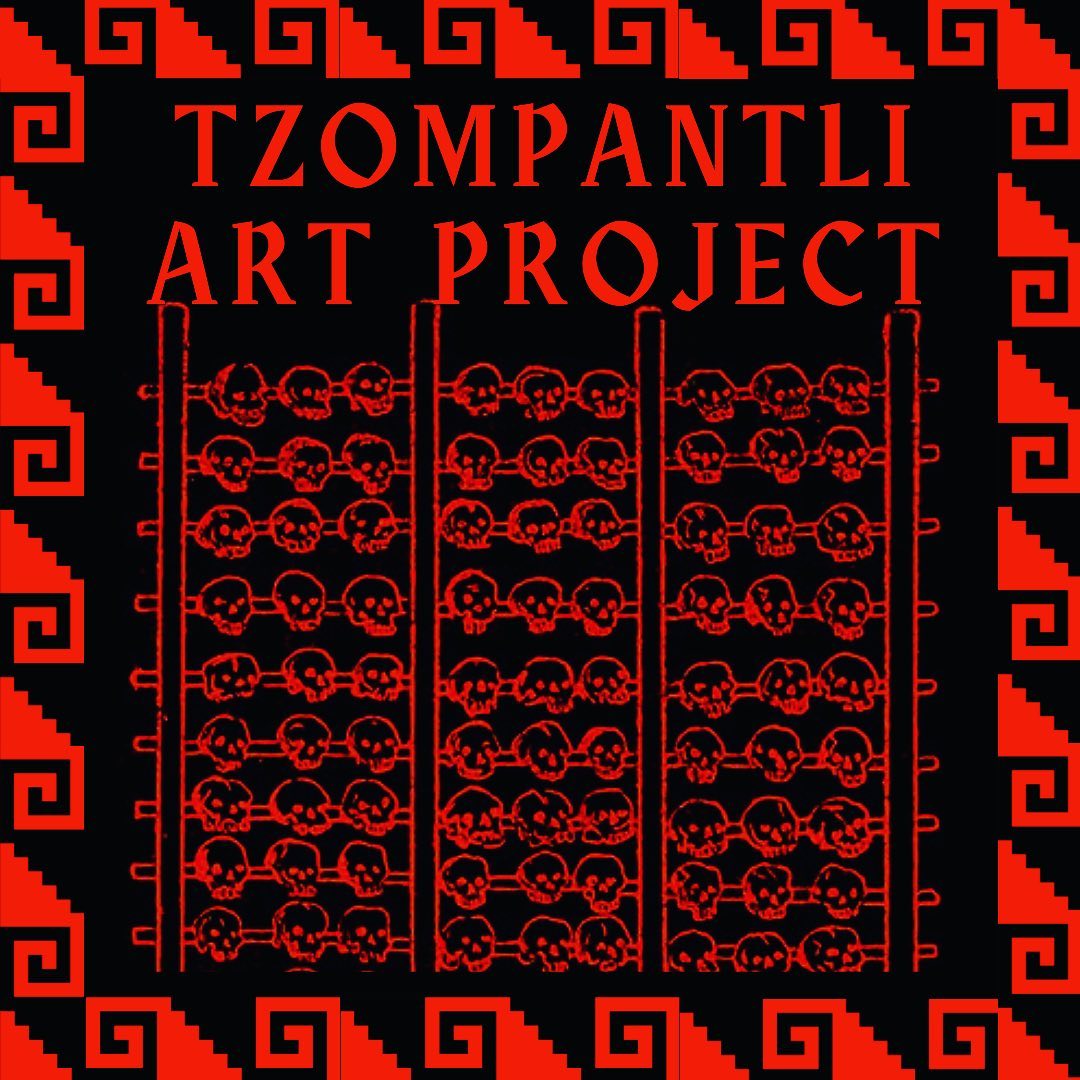 The Tzompantli art project was created by teaching artist, Aalycia Rodriguez and a group of 5th-12th grade students who participate in In Lak’ech Denver Arts after- school visual arts program.

It is made completely out of paper mache and consists of over 60 skulls, hand sculpted and painted by students in honor of the the Wey Tzompantli found in Templo Mayor in Mexico City.

Tzompantli is the Nahuatl word for skull rack and they can be found in several Mesoamerican cultures. They were usually constructed near sacred temples or ball courts and consisted of real human skulls or they were intricately carved into stone. Tzompantli symbolizes newness, and growth. It was a way to bring bountiful harvests, sunshine, and continued life.

Every week, students learned about the Mexica people and the significance of Mikailwitl to our ancestors and our community. This piece is their artistic offering to their ancestors in an effort to conserve, educate and honor important cultural traditions.

In honor of this celebration, we are offering a Tzoalli Workshop, where youth and their families can create and decorate their own amaranth skills to take home or include on our tlamanalli (community altar) during the Festival de la Milpa. 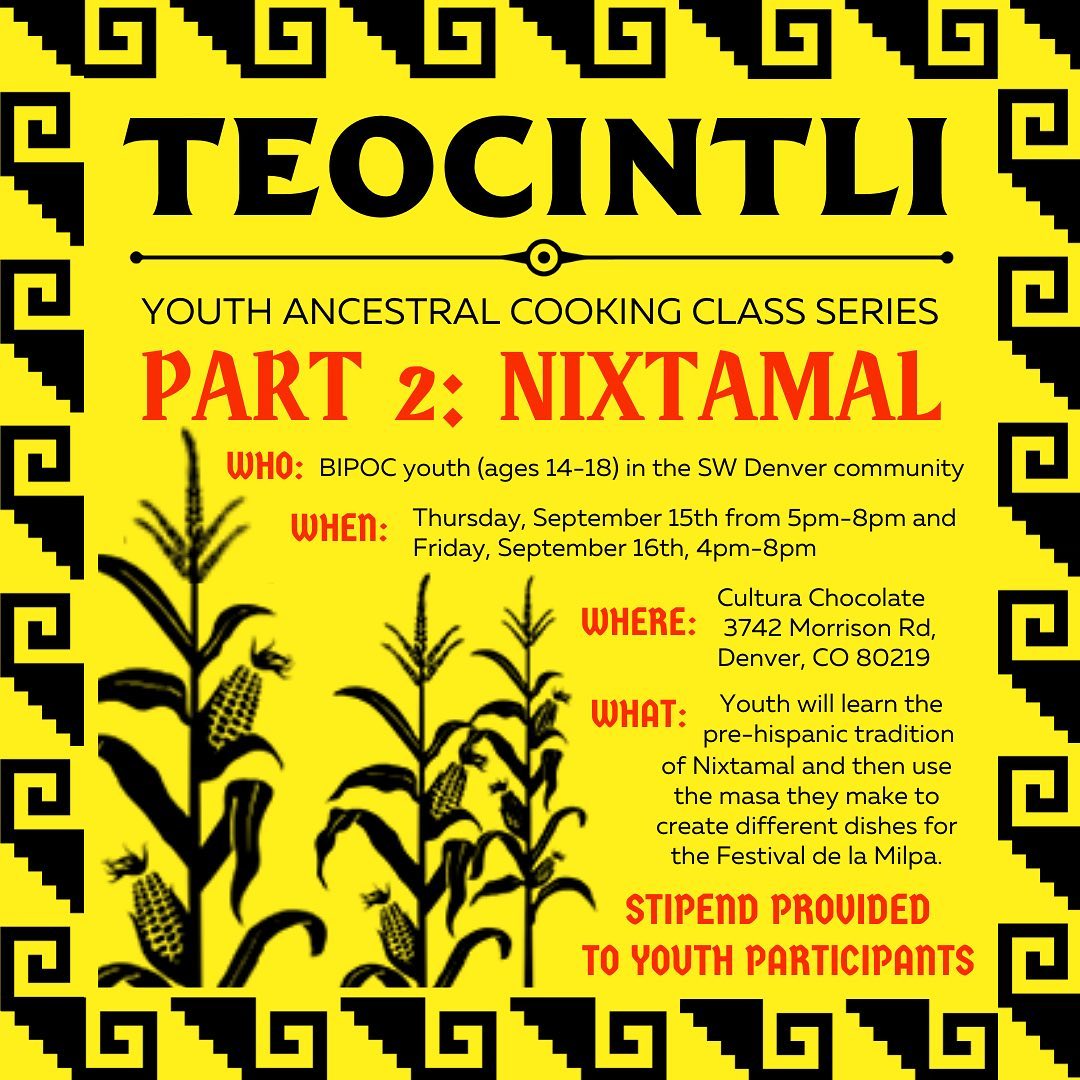